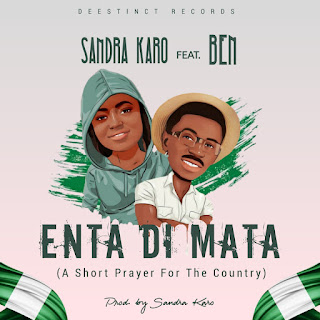 VideoPlay is the top Blogger solution for websites with video focus.Separated they live in Bo okmarks grove right at the coast of the semantics a large language ocean which is great.